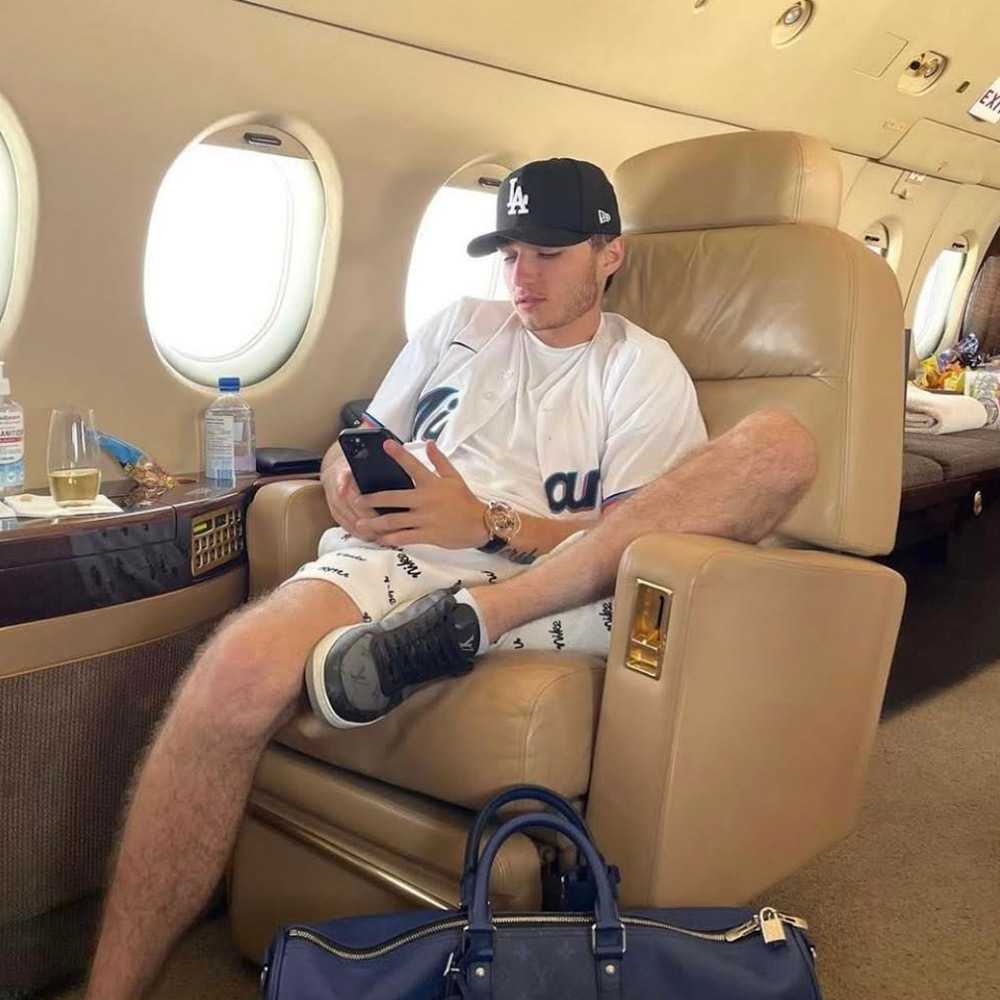 Crypto has made some people millions, and there are quite a few investors and crypto supporters out there that are only in their 20s, and the “Crypto King” is just that.

The young 23-year-old Aiden Pleterski has had his assets seized, which included luxury cars from the brands McLaren, Lamborghini and BMW. These were just some of the assets that were taken from the Pleterski in an effort for investors to recoup millions of dollars in losses.

It is said that at least 35 million dollars are unaccounted for, all of which are investor money given to Pleterski’s company, AP Private Equity Limited. The company focuses on crypto and forex investments.

Many Ontarians claimed they handed their money over to Pleterski based on “trust”, and are not sure if he ever intended to invest the money, or if he indeed has. Many people are out thousands to hundreds of thousands that were meant for college educations and retirement funds.

With claims of fraud and exaggerations from both sides, we will see how this story unfolds. 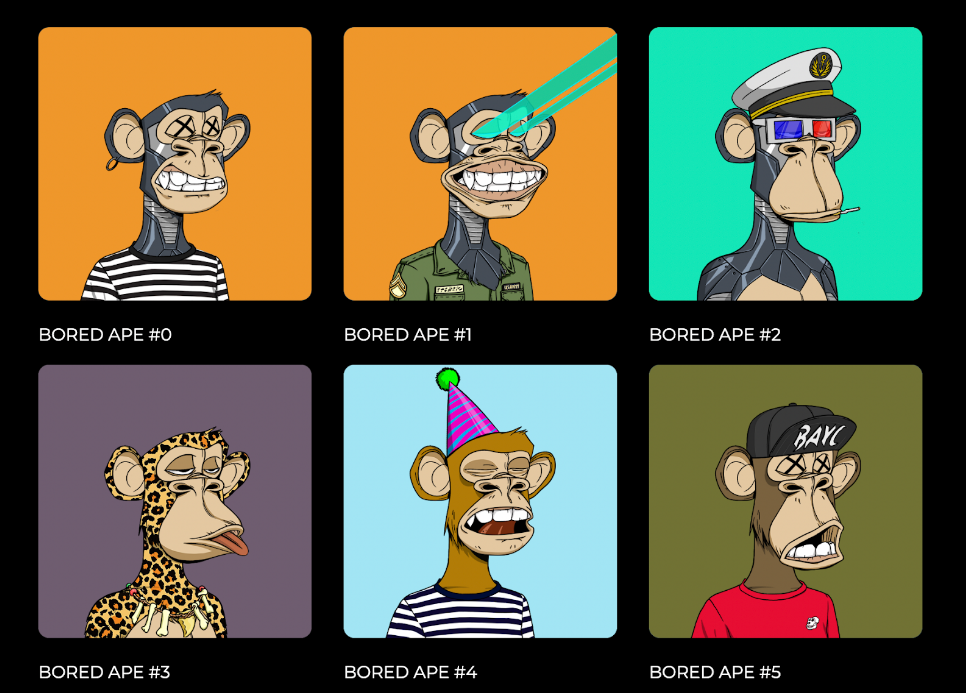 Are NFTs Stupid? Some Challenges of NFTS [2022] 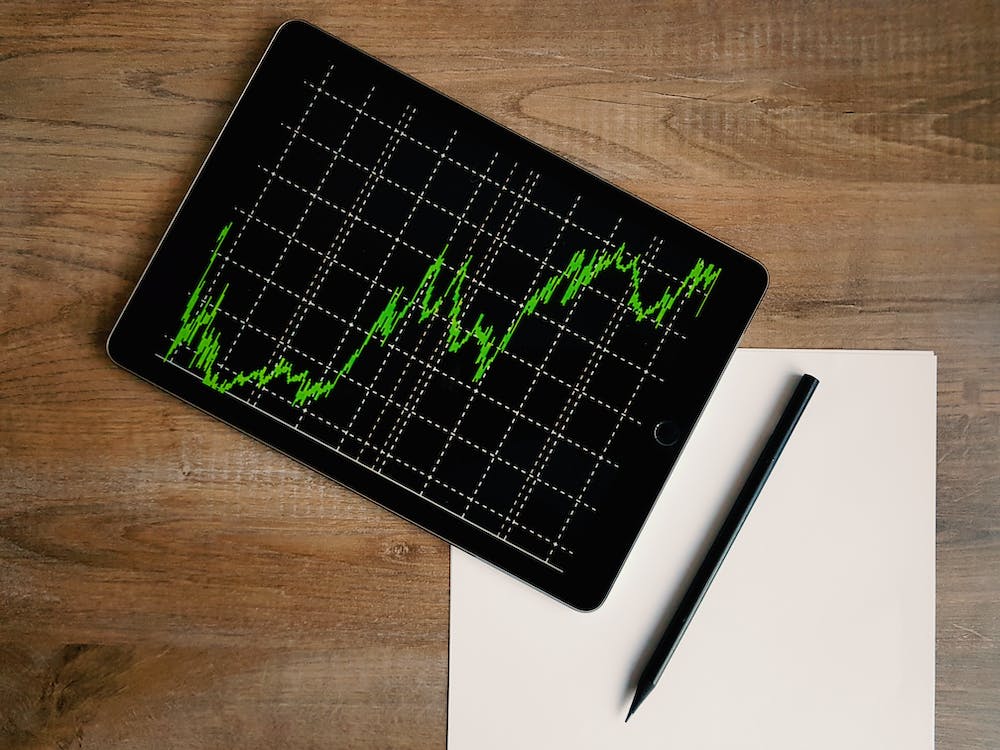 Are Your NFTs Profitable? Find Out What to Look For [2022]